Yoga may not be as good as we thought

We have all been reliably informed that the ancient exercise ritual of Yoga is great for all things health, however an new study from the University of Sydney may give some pause to at least some of those claims. Yoga has become very popular in many western countries and is touted for its stress relieving and flexibility promoting qualities. Much of this may well remain as true, however the study has found yoga is associated with an increase in the incidence of some pain types and an increasing the recurrence of others. The rates were surprising. According to the university,

“Our study found that the incidence of pain caused by yoga is more than 10 per cent per year, which is comparable to the injury rate of all sports injuries combined among the physically active population. However people consider it to be a very safe activity. This injury rate is up to 10 times higher than has previously been reported.” (Emphasis added)

The main areas where pain was being caused is in the upper limbs. The study found that “new” yoga pain was in the upper extremities (shoulder, elbow, wrist, hand)”. This is actually not surprising when considering some of the yoga positions that participants are being asked to adopt. Positions may be extreme and involve some very awkward upper limb postures as well as frequent and significant weight bearing. 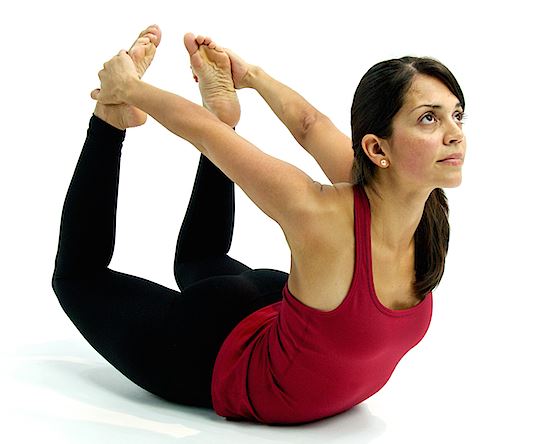 The good news is that the study did show that back pain was relieved by yoga. Indeed “74 per cent of participants in the study reported that existing pain was improved by yoga”.

All of this means that we should not assume the health benefits of any activity, particularly if claims are for widespread benefits to all areas of health. The situation is often more nuanced. Each exercise / stretch / activity should be considered with the individual in mind.